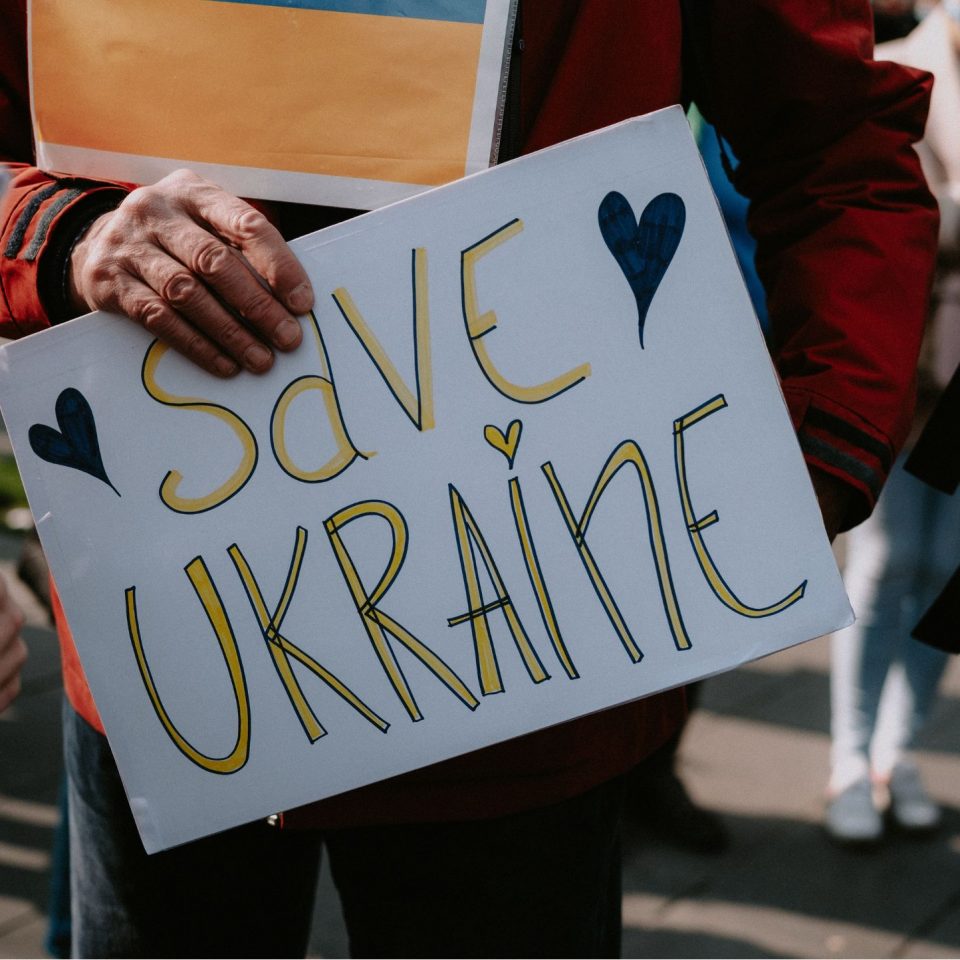 Half of Spain wants the war to end soon, even if Ukraine loses territories

One out of every two Spain citizens consider that the war in Ukraine must «end as soon as possible», even if this means that the Ukrainians have to sacrifice «some territory». This is one of the conclusions of an study carried out by the European demoscopic network, Euroskopia, in 9 EU countries (Portugal, Austria, the Netherlands, Poland, Spain, France, Germany, Italy and Greece). In Spain it was made by Sigma Dos.

The government parties’ voters are the ones who are most in favor of an early end to the conflict even if it implies territorial sacrifices for Ukraine. Both 61% of Podemos voters and 55% of PSOE voters prefer to put peace before a complete victory for Ukraine with the help of the allies.

Among the opposition parties, this vision continues to be the majority, but to a lesser extent. 46% of PP voters agree, as do 45% of Vox and 44% of Ciudadanos. On the contrary, 38% of the popular voters disagree, as well as 36% of those of Vox and 41% of those of Cs.

Where there are more differences between the voters of the different parties is about the military support given to the Ukrainians, which is supported by 61% of Spaniards.

The voters of the PSOE and of all the center-right and right-wing organizations agree by more than 60%. However, more than half of those who voted for Podemos reject f this policy.

In the same way, the voters of this party stand out from the rest when they ask if Europe should buy gas from Russia again if the conflict in Ukraine ends with an agreement, option that is rejected by one of every two Spaniards.

However, 41.4% of Podemos voters would negotiate with Putin again, 10 percentage points more than what this idea achieves among the total Spanish population. Among PSOE voters, only 32% would consider doing it again.

The Euroskopia survey revealed some important differences that are beginning to emerge among Europeans regarding the management of the armed conflict.

In all the countries surveyed, 48% of citizens are in favor of a quick end to the conflict, even if Ukraine gives up territories. For their part, 32%, almost 1 in 3 Europeans, declared themselves against making this sacrifice to speed up peace.

Austria, with 64% of support for the rapid cessation of hostilities, and Germany, with 60%, are the countries with the greatest support for the option, which is also supported by the Greeks (54%), the Italians ( 50%) and Spanish (50%). On the other side are the Netherlands, where only 27% support this idea, Poland (28%) and Portugal (41%).

In what there is a greater consensus is about the shipment of arms to Ukraine. The majority of Europeans, 56%, continue to support military support. In Spain, the percentage rises to 61%.

However, there are two countries in which the rejection of arms shipments is greater than their support: Greece (60% rejection against 38% support) and Italy (50% against 38%).

In favor of maintaining the sanctions

Other issues on which there are also divisions are the sanctions and the purchase of Russian gas in the future. Regarding the first, 51.8% of Europeans support economic restrictions on all Russian companies and investors, a percentage that drops to 29.2% in Greece, 33.3% in Austria and 38.1 % in Italy.

These three countries and Germany are the most encouraged to buy Russian gas again in the future if the war ends in an agreement. 63.6% of Greeks would do so, as did 51.9% of Austrians, 42.3% of Germans and 40.8% of Italians. On average, only 35.1% of Europeans agree with this view.