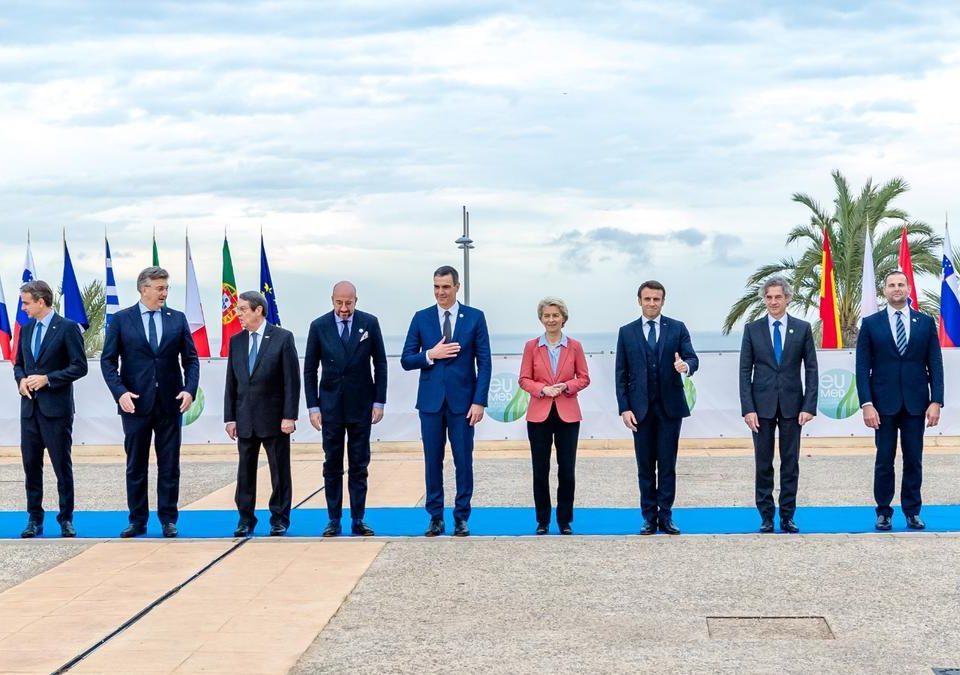 Half of Europeans are dissatisfied with the way in which their governments are managing the rise in prices of electricity, gas and other fuels, according to a study carried out by the European demoscopic network, Euroskopia, in 9 countries in the EU (Portugal, Austria, the Netherlands, Poland, Spain, France, Germany, Italy and Greece). In Spain the survey was carried out by Sigma Dos.

The percentage of dissatisfaction in Spain, 54.6%, is slightly higher than the average of the European countries in which the study was carried out, which was 48.2%. Only 25.4% of Europeans say they are satisfied with their government’s response, a figure that among the Spanish peolple increases to 28.1%.

The rejection of Pedro Sanchez’s management grows among the voters of the Popular Party and VOX, at least two thirds of which declare themselves «very dissatisfied.» For their part, 53.4% of the voters of the PSOE and 50.8% of those of Podemos say they are «somewhat satisfied».

Regarding the European political leaders, Spain citizens approve the work of the President of the European Commission, Ursula von der Leyen, with a 6.1, the best grade among the leaders.

In the rest of Europe, all European leaders are also approved, although von der Leyen has the second lowest rating, at 5.3, only above Lagarde’s 5.2. The leader with the highest approval is the Commissioner for Cohesion and Reforms, Elisa Ferreira, who receives a 5.9.

Management of the crisis in Europe

To deal with rising inflation, the ECB has raised the interest rates, decision that caused an increase in the price of variable mortgages.

More than half of Spanish citizens, specifically 52.5%, reject this decision and feel that it is «counterproductive because it puts us at risk of a recession». This objection rises to 64.2% among VOX voters, 56.7% among Podemos voters, and 54.7% among PSOE voters.

The voters of the PP and Cs are the only ones who reject this decision with a percentage of less than 50%, which is repeated in the European average, where 39.8% are against it and 31.9% are in favor.

The inflation is rate as the main current problem by a third of the Spanish citizens, above economic stagnation and unemployment, which were the second and third most repeated options.

In the rest of Europe the situation is similar. On average, 1 in 4 Europeans indicated that inflation is the main problem they face. In second place was the energy crisis, mentioned by 14.2% of those questioned, and in third place the health crisis and COVID-19, with a distant 6.8%.

Looking to the future, more than 9 out of 10 Spanish citizens indicate that they are concerned about the increase in prices of basic products. This feeling is widespread among voters of all parties and among citizens of all countries surveyed, with an average of 89% saying they feel this way.