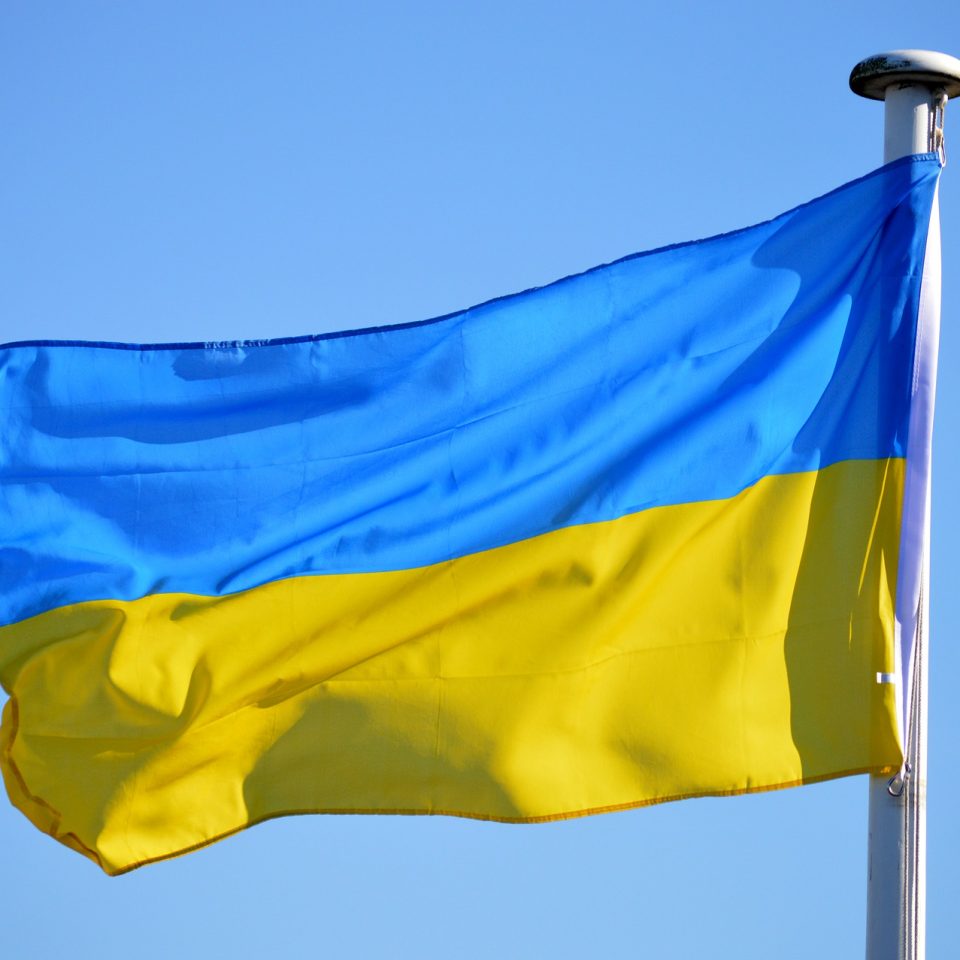 EUROSKOPIA in the European press

The survey was made in March (8 to 11), in six differente countries: Spain,
Germany, The Netherlands, Italy, France and Greece.

The 79% of the survey respondents are against the Russian invasion of
Ukraine. Europeans think that the atack is «unacceptable» and the 57.6%
believes that their countries and the European Union is in danger.

The 36.8% of the respondents considers to maintain the same entrance of
refugees in Europe and the 23.7% believes it should increase because of the
war.

In relation to dealing with international problems, the study has collected
the perception of whether the European Union should create its own army. A
total of 42.2% of Europeans consider this project necessary, compared to 30%
who think that NATO membership is already sufficient.

The survey in European press

The interest and social concern raised by the war has led many European
media to echo the survey.

The impact of the survey has been remarkable in Greece. Many national and regional media have published the Euroskopia survey. They highlight the European unity and the lower condemnation of the Greeks citiziens to the war.

WELT, one of Germany’s leading daily newspapers, has published the results of the survey. The media highlights «the that Russia’s war of aggression against Ukraine will have repercussions throughout Europe».

In the Netherlands, the Euroskopia survey has also been published. The Volkskrant national newspaper talks about «Dutch oppose the Russian invasion of Ukraine most strongly, whereas Greeks show some understanding'».

In Italy, the results have been published in the written press and on television. The television channel La 7 has broadcast in its news the perception of Europeans on the war in Ukraine.

Two of Spain’s leading media outlets have published Euroskopia’s results. They highlight the «mobilization of the Spanish citiziens against the war» and the «enthusiasm for building a European Army».

The results have also been echoed in the leading European media. The international European press talks about «Ukraine joining the EU – but not yet».