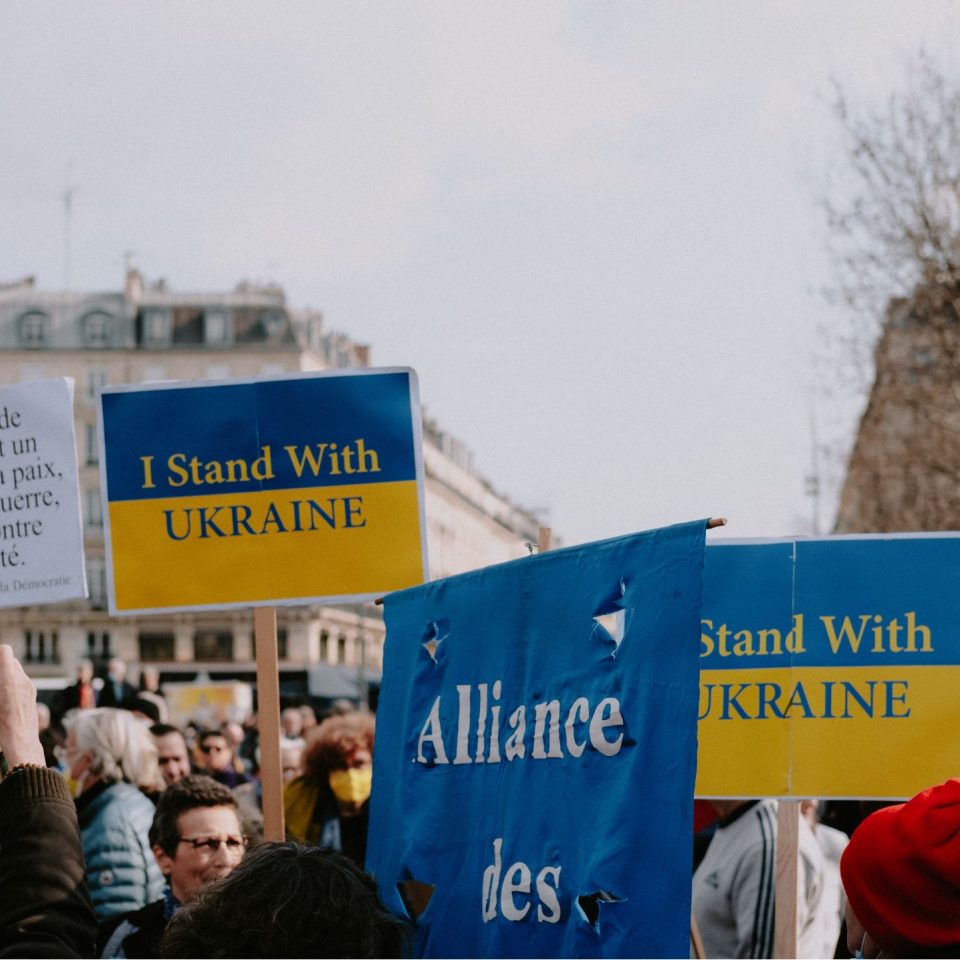 While the Austrians and Germans favored a quick end to the war in Ukraine even at the cost of territorial lost for Ukraine, the Dutch, Portuguese and Polish heavily opposed this idea.

According to a recent Euroskopia poll, more than 60% of people in Austria and Germany want the war to end quickly. The result is interesting because the german government is among the ones that have provided more military aid to Ukraine.

In the Netherlands, 48% of the citizens opposed the idea of Ukraine giving up territories to end the war sooner. 45% of people in Portugal and 42% in Poland think the same.

An area in which opinions are less divided is the attention of refugees. 29% of europeans think that Poland is the country that has help the most.