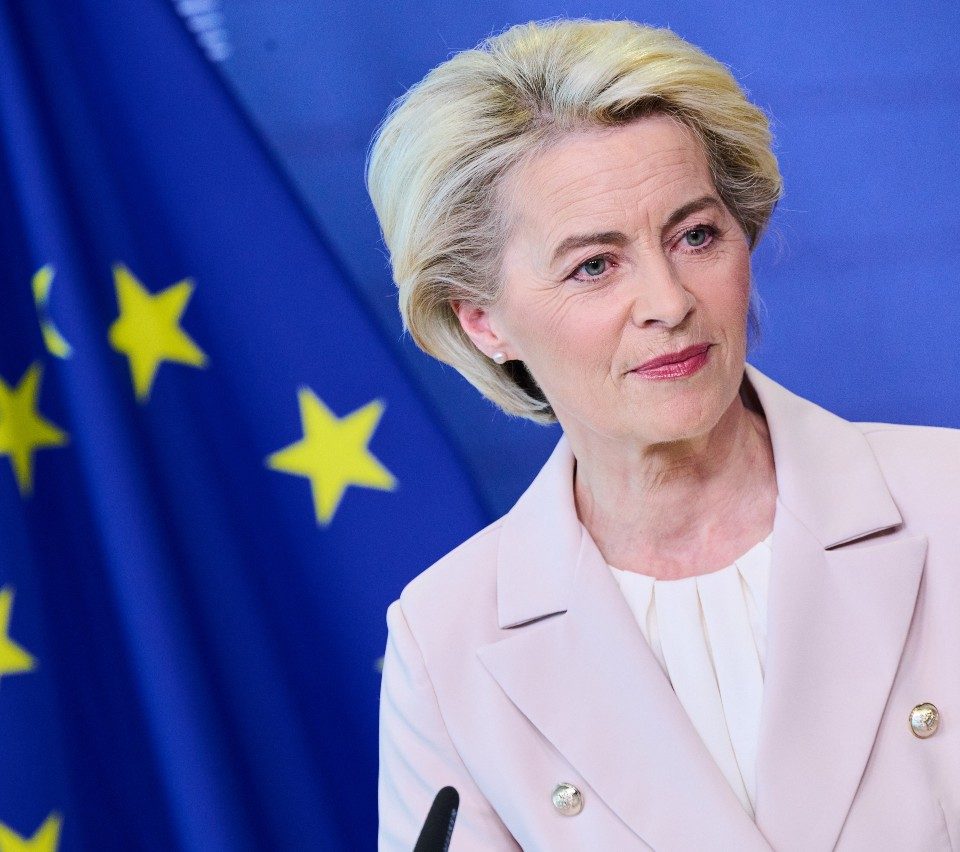 The study, carried out among 1,000 citizens of eight European Union countries, yields very different results by country. Greek citizens are the most in favor of electing the president of the Community Executive, with 76% of those surveyed in favor of the measure.

Italy and Netherlands are on the opposite side: only 51% of Italians and 53% of Dutches believe that this should be the case. Spain is in second position, with 74% of participants in the survey agreeing with changing the rules for electing the president of the EU’s governing body.

Currently, the heads of government of the 27 member states, meeting in the Council of Europe, are the ones who elect the president of the European Commission for a period of five years, which is right now held by Ursula von der Leyen, a former Minister of Defense of Germany.